Since the weather has been crap lately decided to do a few bits and pieces to tidy things up on the car.

First up, removing the front and rear grilles to give them a bit of a tidy up and replace the fixings.

Front grille came off no problem with it’s plastic fixings – one of them didn’t want to come out as it wasn’t catching on the thread, but drilling it just took a few seconds. 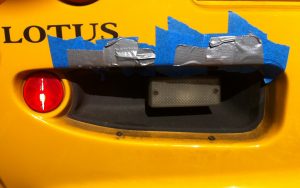 Rear grilles were a complete pain in the arse however, with the screws rusted tight in to the rawlnuts and no easy way of releasing them. Thankfully Middo kindly lent me his Dremel and I pretended to know what I was doing and cut the heads off the bolts without causing any damage. 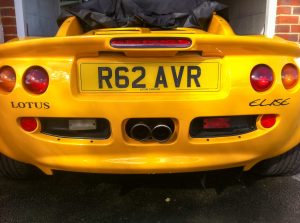 The fact that I couldn’t get in behind the grilles to clean up the recess and lights had been driving me nuts as well, so got rid of all the accumulated crap and gave the lights a clean with RainX. 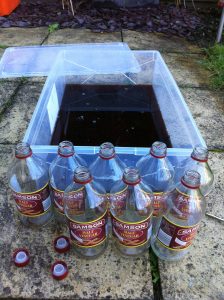 With all the grilles it was in to some vinegar to soak for a couple of hours, as having been reading Esprit’s rebuild thread he seems to do that to everything. No idea if it helped or not, but I now have a plastic tub which reeks of vinegar. 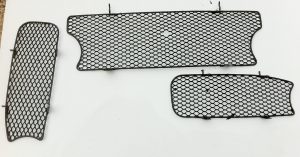 After a couple hours in the vinegar I took them out, let them dry off and gave them a scrub down with a metal brush to get any flakes off, then painted them over with a couple coats of Hammerite Direct To Rust paint. In retrospect I’d have been better off using an aerosol as getting good coverage meant switching to a very small brush and going in to the corners that the brush had passed cover, which was quite time consuming.

Also gave the front tow mount a quick rub down to remove any loose flake and a coat of Hammerite to protect it a bit longer. Seemed pretty solid so hopefully will last a few more years.

Picked up some new rawlnuts off eBay, but decided that since I’d like to be able to remove the grilles in future to clean behind them and not have to go through the same hassle again to pick up some nice stainless steel hex-head bolts to make them easier to remove and save jabbing a screwdriver in to the bodywork if the flat-head fixing slipped. Not bad value at 99p inc. PnP from eBay.

Getting the grilles back on the car was fortunately much easier than getting them off. 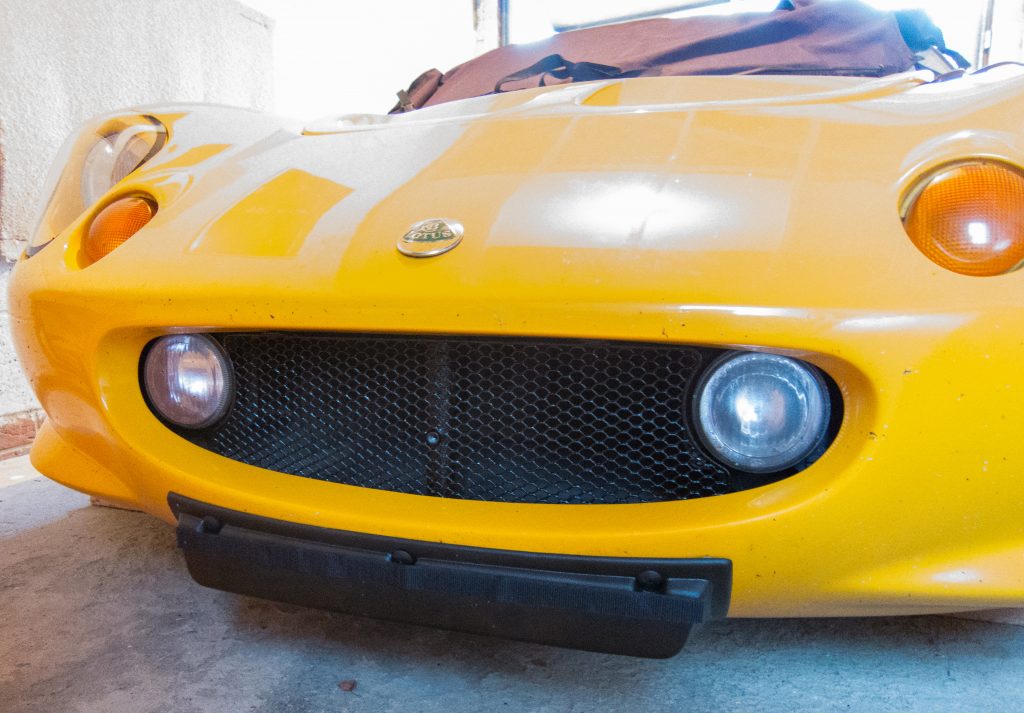 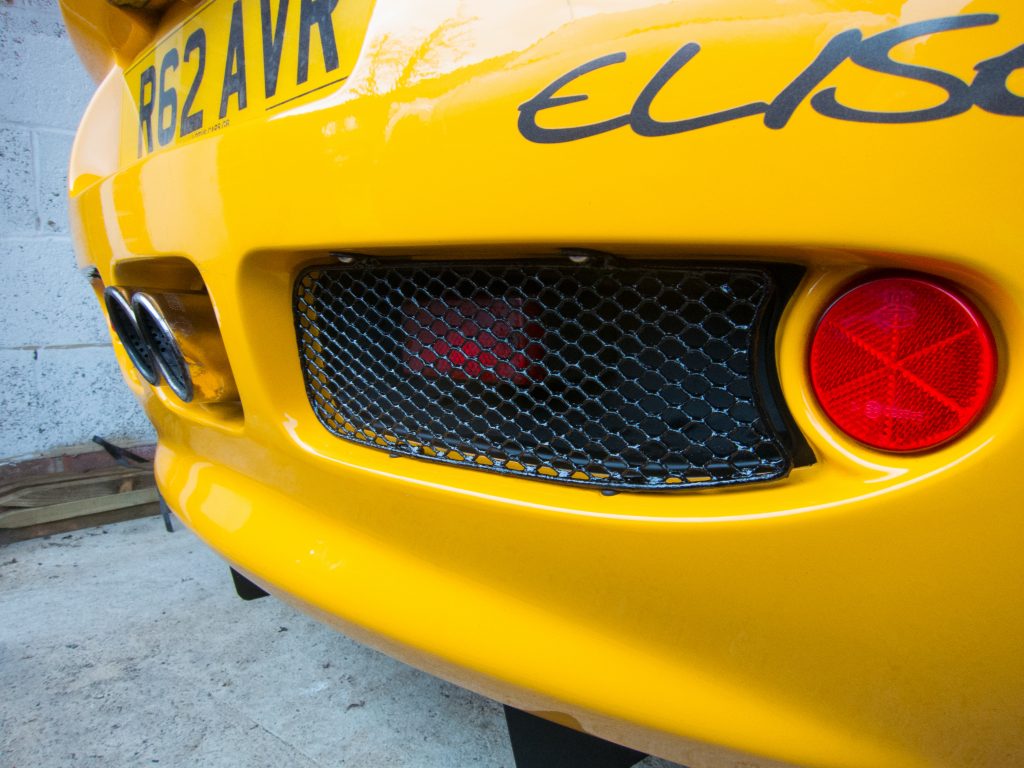 Back to Hofmanns for an A service and MOT, along with getting a couple issues from the previous work dealt with – […]

After the tyre wear issues I decided it was time for a change of suspension setup. I’d never been particularly at ease […]