The last few times using the car I’d had to jump start it out the garage – I’d wondered if perhaps I hadn’t connected the trickle charger properly, but after double checking things thoroughly after parking it up and it failing to start a week later it was pretty obvious the battery was shot.

Picked up a Bosch S4 Battery 063 replacement from CarParts4Less.co.uk and fitted it myself – a bit of a pain, but fortunately the old battery had a handle which meant getting it out was simply maddening rather than impossible.

Also spent a bit of time adjusting the front bonnet hatch fixings to stop it rubbing on the front clamshell whilst opening and the rear engine cover latch fastening to get it to sit flush properly when closed and stop it stick when opening.

Back to Hofmanns for an A service and MOT, along with getting a couple issues from the previous work dealt with – […] 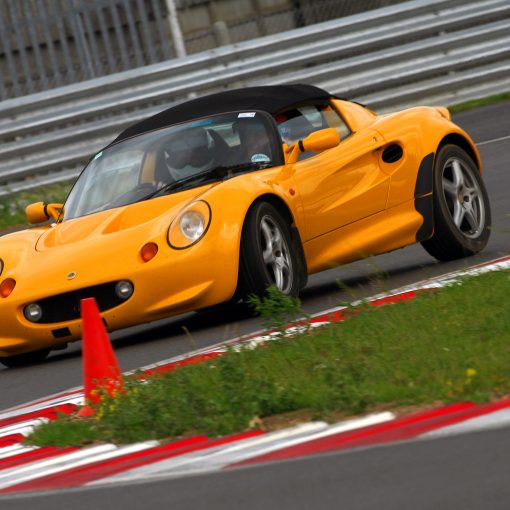 After the tyre wear issues I decided it was time for a change of suspension setup. I’d never been particularly at ease […] 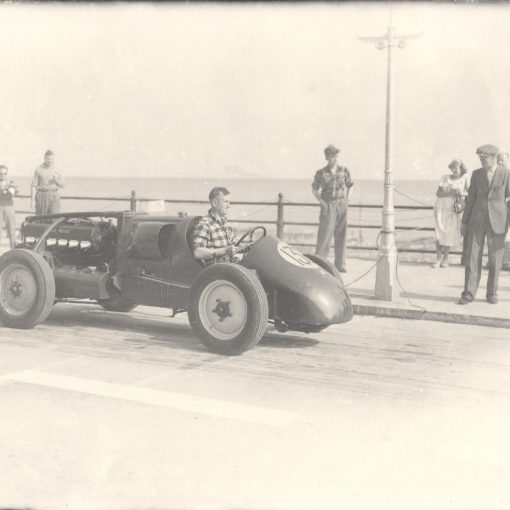 Some photos, received from a family friend who’s father used to drink in the pub the car was constructed behind. LMU 3 […]